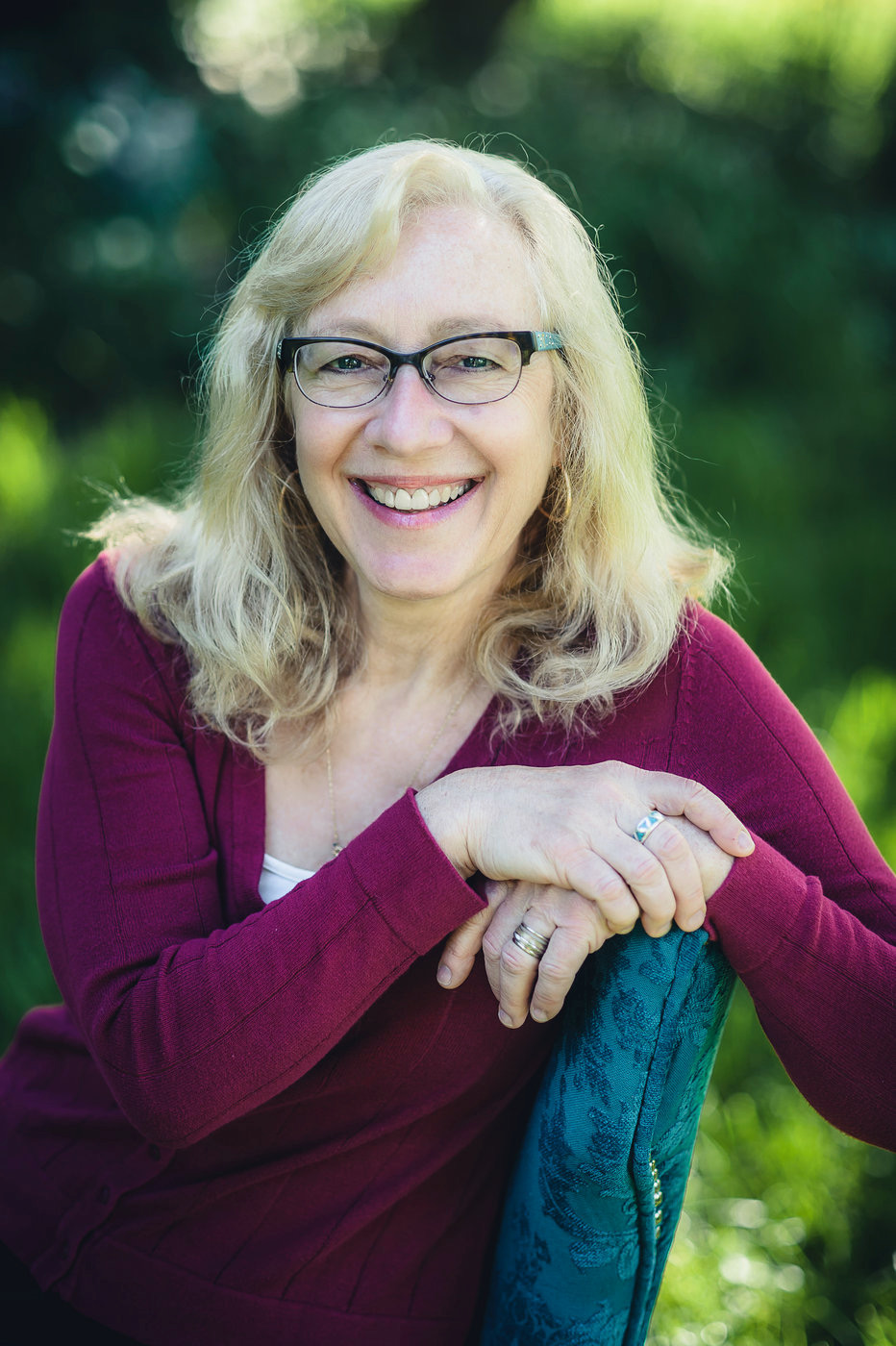 Dr. Zieman has been attending births since 1991 and has been in private practice since 1993 and has attended about 1000 births as well as keeping busy with a private family practice focusing on pediatrics, women’s issues, infertility and chronic disease. She was a partner in a busy birth center in Portland, Oregon before moving her practice to Gresham, Oregon to be closer to home and her children as well as to serve the eastern part of Multnomah County. After attending New York Chiropractic College for 2 1/2 years in the late 1980’s, she was led to Oregon by her passion for midwifery and family medicine. Back on the east coast, legend told that chiropractors in Oregon had license to deliver babies. By 1990, that was no longer the case and she found a home at the National College of Natural Medicine, in Portland Oregon. This is where she received her training in family medicine, pediatrics, and midwifery, graduating in 1993. She has also had additional training in homeopathy. Her undergraduate degree is from the City University of New York. Dr Zieman has been a faculty member at the National College of Natural Medicine since 1995 as a member of the Natural Childbirth department. She has also taught endocrinology and pediatrics. She spent a couple of years sharing her expertise with the aspiring midwives as a faculty member of the Birthingway Midwifery School in Portland, Oregon. She has been training students clinically sine 1995 in the fields of midwifery, pediatrics, and family medicine. In addition she has consulted on many articles for publication on holistic treatments for pregnancy issues as well as serving as a consultant for various books on natural treatments for infertility. She has also appeared on various radio programs about alternative health options for both pregnancy and chronic diseases and had a regular ask-the-experts column in a Portland newspaper answering readers’ questions about children’s and pregnant women’s ailments. Dr. Zieman lectures on a regular basis at seminars on natural childbirth and natural health for both professionals and the public. Dr. Zieman is married and is the proud mother of two daughters, and resides on a small farm in the Columbia River Gorge where she and her family keep sheep, chickens, turkeys, pigs, and various other animals from time to time. Before emigrating to Oregon in 1990, she was a theatre professional in New York City; acting, dancing, doing improv and pantomime, and was best known for her work in experimental theatre in the East Village in the late 1970’s and 1980’s. She made a few commercials in her time in NYC and worked for 10 years in the 4th Wall Repertory Theatre, writing, choreographing, and acting in most of their productions. In Oregon she put herself through Naturopathic Medical School by entertaining at children’s parties and doing singing telegrams. These days she honors her passion for theater by directing and teaching at the Corbett Children’s Theater and for the Corbett Performing Arts Club in Corbett, Oregon.