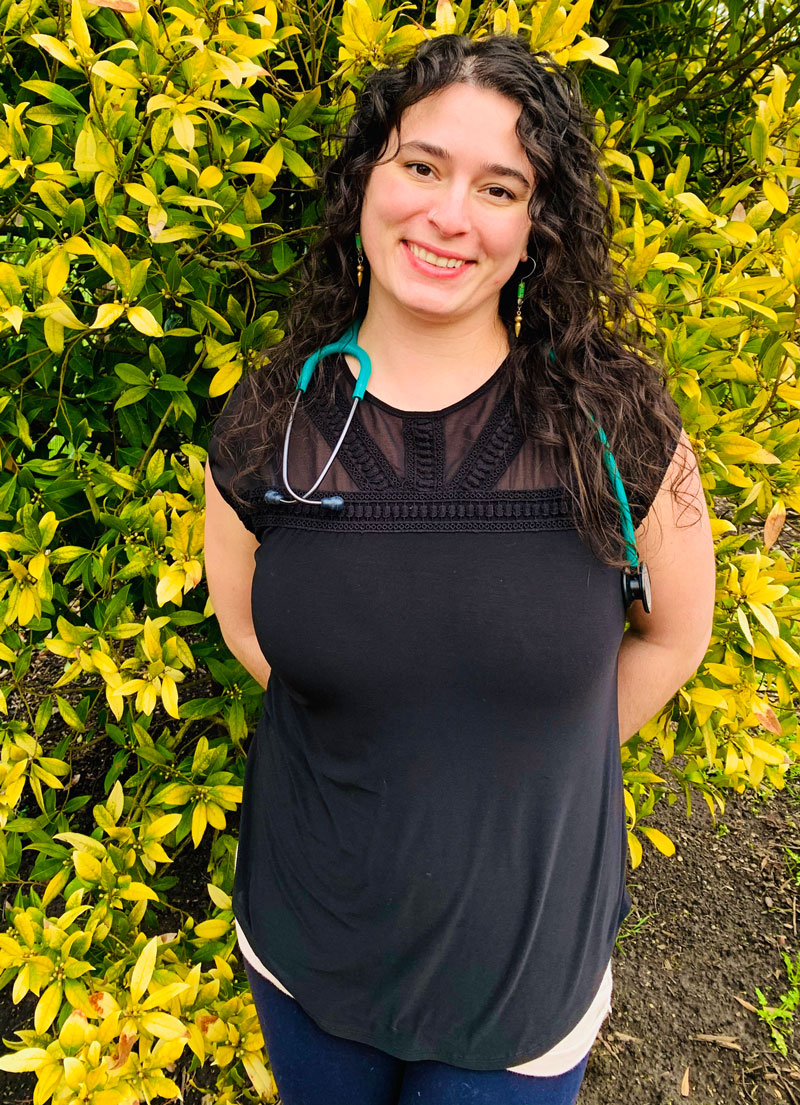 in Psychology from Washington State University. After graduation, she traveled to Seoul, South Korea where she worked as an English Teacher before returning to the states to prepare for Naturopathic medical school.

In her second year of medical school, she came across the ND Midwives of Vibrant Family Medicine attending the annual conference for the American Association of Naturopathic Midwives. She dove right in to attending births under their guidance, gaining a profound admiration for reproductive health and the unique ability of the Naturopathic Midwife to provide care not just for pregnant women, but entire families. Lauren practices in the full scope of Naturopathic Medicine, but holds particular passion for pediatric care, midwifery, women’s health, and family medicine. She has great respect for the tenants of Naturopathic Medicine as well as the body’s innate ability to heal, the process of birth, and individual autonomy in health. She has been trained extensively in primary care, herbal medicine, homeopathy, midwifery, and naturopathic manipulations techniques including cranial sacral therapy.